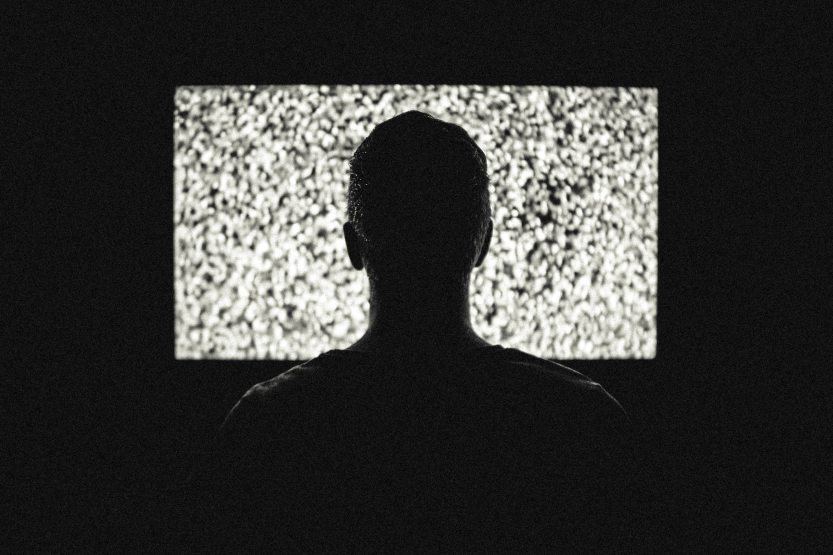 Interestingly, they seems closer to non-fiction.

After the President of the United States was removed from Twitter and muted on the official @POTUS accounts, this caused a stir of other world leaders to fear for their own public ability to speak.

It also demonstrated very visibly that many large Tech Giants such as Twitter, Alphabet, Facebook, Apple, Samsung, Verizon, ATT, TMobile, all have unfettered power that would remain even if leaders were removed.

Note: my sources were taken down by news sites that posted about world leaders being alarmed.

This is the dawn of a new age of humanity, whereby corporate policy and A.I. may indeed become the all-seeing power we all must adhere to.

We need to be cautious going forward that mankind does not become indentured to a strange and disturbing technocracy.

A fun watch for science fiction structure behind the mega-corporation WEYLAND-YUTANI of ALIEN.
Thought provoking.

What happens when Elon Musk makes a Mars base that is no longer under rule of the earth, is this the natural progression of mankind, that one man, or a few, own the stars themselves?

We cannot know how this will end up in a hundred years, however, i believe it is right to say we will have a revolution in how we perceive government.

In the next turn, I see either mega-corporations owning everything, or, a forced Consortium whereby like in many science fiction stories, worlds join together under one Supreme governing force- but who knows how each world is controlled with that massive empire.